I received a call from the Precidency for a package. Inside I found a lens. Vladi Balevski, Part I 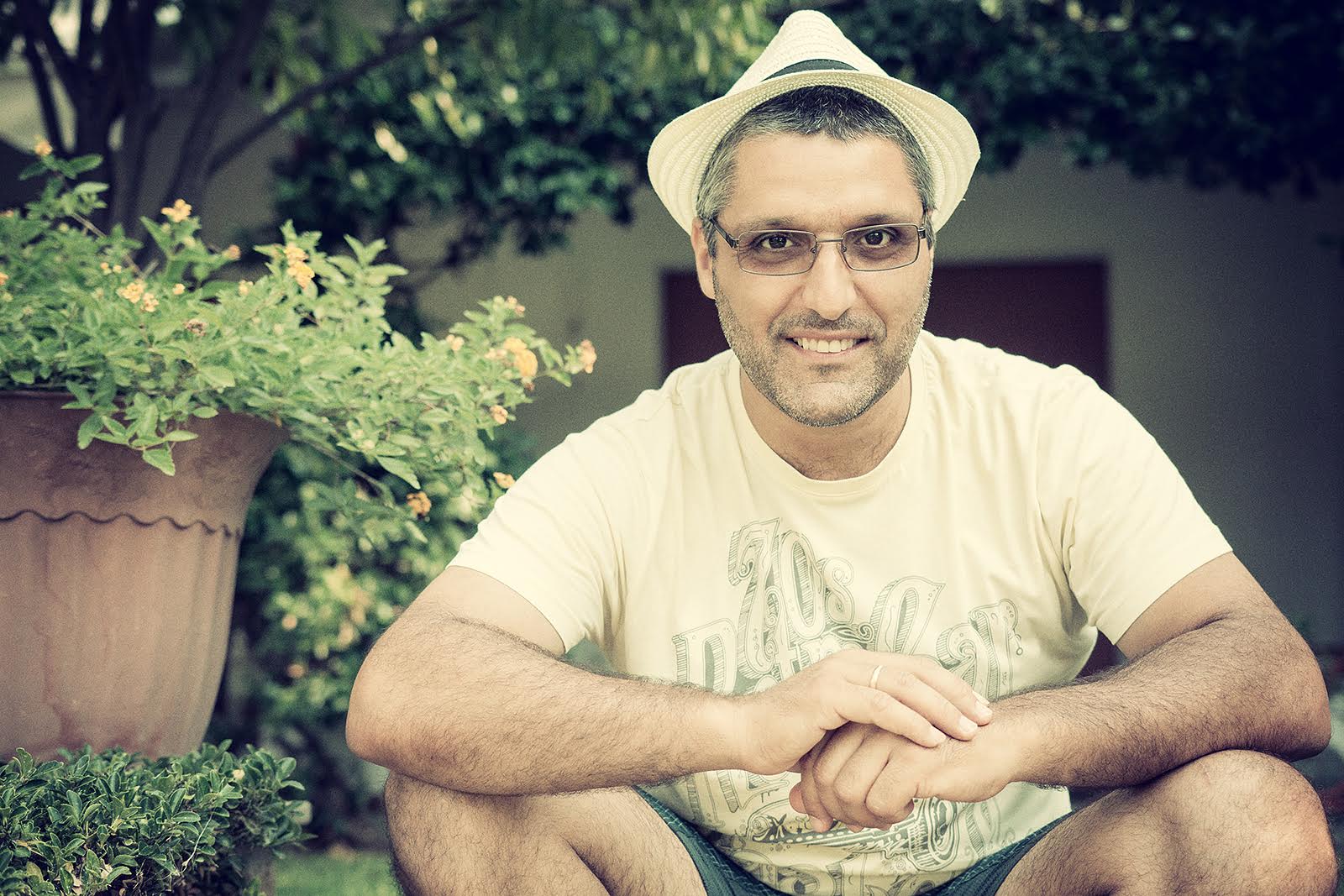 „I grew up with a camera in my hands. My grandfather had a hobby he loved – photography. That was the reason my mother became a photographer. It was only natural for me to also choose this path after high school – I wanted to study photography in Sofia. But I could see how my mother barely made two ends meet in this time of penury after the changes and I decided to change the direction to Military School, Sofia. I graduated – I can drive a train! 1 year after high school I went to university. The day I signed up and said to myself *5 years of bachelor life* I met my future wife absolutely unexpectedly. Six months later we were married and a year after that we became parents. April 2016 we will be celebrating our 20th anniversary.

As young people we lived in difficult times – the time of Zhan Videnov. Our first daughter had just been born and we had no money. I couldn’t sleep. I worked really hard but I couldn’t save. We had not been on a family vacation for years. I will never forget the day my daughter came to me and asked me: *Daddy, what are your dreams?* I looked at her and felt sad because I either had to lie to her or tell her that I don’t have dreams. Instead I had one single desire – to make ends meet this month too.

At this time I had started to “take up” my camera again – the same one that never left my side as a child. I took pictures for fun, for friends, and very rarely – for money. At that time I still had a film camera but I started thinking of getting a digital one. I dared to dream but not for something big and expensive. But as I always say: *God is a big deal* and He surprises us in unexpected ways.

And He really did surprise me! At that time I was “stuck” in front of a screen all day long because of my work. I needed some kind of diversion and I met a person on ICQ. My conversations with him were a kind of a therapy. One day he asked me that same question: *What do you dream about?*

I told him that I had ordered the lowest class digital camera from the States. With the money I had saved up and a sum borrowed from friends I couldn’t afford anything more than that. I told him that now I dream about a CANON lens but it’s so very expensive that I cannot even imagine having it. I didn’t have the money even for the cheaper alternative. This person asked me to show him the cheaper lens. I still remember what he said to me: *Anything can happen in life. Never give up your dreams.*

One day I received a phone call. *Good day to you. We are calling from the Presidency. You have a package for you. Come in and get it.* I was shocked: *What package? Why would the Presidency call me?* I went in and receive a large package as wide as a table – one square meter wide and tall. I came back home and opened it – clothes for my wife, me and the child. There was no address on the box but they said it came from a country far away from Bulgaria. I condition to receive it was only if the sender remains anonymous. In the box, inside the clothes, I found a lens – that same lens I had dreamed about.

I was shocked! It was so unexpected that someone would do something big for me. Plus how was I supposed to explain to my wife that a person I didn’t even know had sent me something so expensive? The three of us had to go on a conference call so that my wife could see that everything was OK.

That’s how I started doing photography – again. With this gift from God and a person I didn’t even know, someone gave me back my wings. I had never experienced something like that before.”

Did you like the story?
Total: 0    Average: 0/5
businessdreamsphotographerstrugglevladi balevskiwedding photography

I created ALL WE NEED IS PLOVEDIV inspired by my travels. Milen, Studio 24

I said to myself: “I want to live by something that I really like doing.” Tony, Art.E

What a pleasant surprise this website is! I read all the stories in a breath. Please share more! 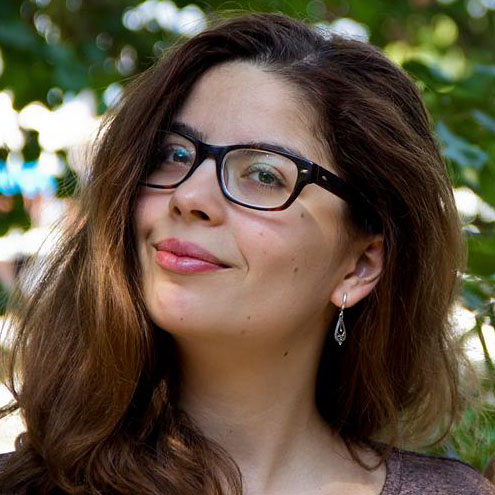 This website uses cookies to improve your experience. We'll assume you're ok with this, but you can opt-out if you wish.Accept